Living here for over 40 years, I ...We have learned how to coexist with abundant wildlife.

Snakes are a big part of our coexistence. This year, copperheads were too many to count; the largest juvenile black snake I have ever seen, got away after TRYING to swallow a 12 week old Java pullet; a beautiful Southern Ringneck; Garter Snakes in abundance; and a few years ago a Hognose Snake, which was quite intimidating because they flatten their heads just like a Cobra!

There have been years of flying squirrels coming down the chimneys. Running up and down the stairs. I became quite good at catching these strong little creatures with a towel to release outdoors. Holding them for a second to look into their magnificent faces.

Wood Ducks fall down the chimneys in spring as they look for nesting places. Usually during a rainstorm. I have come to expect them. Easy, now that I know how, to pick up and release outside.

Chimney Swifts nest in the chimneys in spring. This is why Chimney Caps, although recommended by professional for years, have not been installed. They need places to nest in this modern time with houses without out real chimneys or house with chimney caps. I look forward to their screeching and birdsounds.

A gray squirrel was in the chimney for two weeks while I waited for help to remove it. During this time, because I feared it would starve, I fed it walnuts, pecans, and apples. Finally out of desperation, I devised a plan: Cover the windows of the room with black plastic; Turn off all the lights, Open the front door in the daytime and wait. Sitting on the stairs quietly, I heard the thud of paws that sounded like a dinosaur walking! Slowly the fatest squirrel I have ever seen came walking out of the living room into the hall to stop, look around then casually walk out the door.

Raccoons living in RACCOON CITIES - We counted 13 on one wildlife video in the fall. Foxes in abundance with beautiful barks heard at dusk.

Coyote on a distant hill, that fortunately have avoided the goat pasture because of the electric topped fence, or maybe it's the classical music playing in the barn.

And the beautiful Brown Bats that swirl around the top of the house at night catching mosquitoes. Standing at the upstair bedroom window the flood light shine out on their little dog faces.

Garden spider and Tunnel spiders make their home here, scampering in fall to get ready for winter. There is no need for artificial spiderwebs for Halloween!

Magnificent wild brown rabbits come out at dark to graze, run, and jump. Babies in rabbit holes snuggled down in their furry nests, quiet and still until their mother comes back at night to nurse and care for them.

It is an organic life. Acutely in tune with the season. A life that chose me, instead of the other way round. 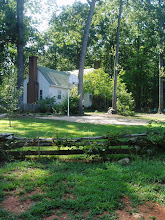 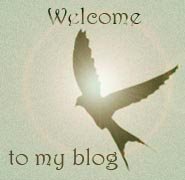 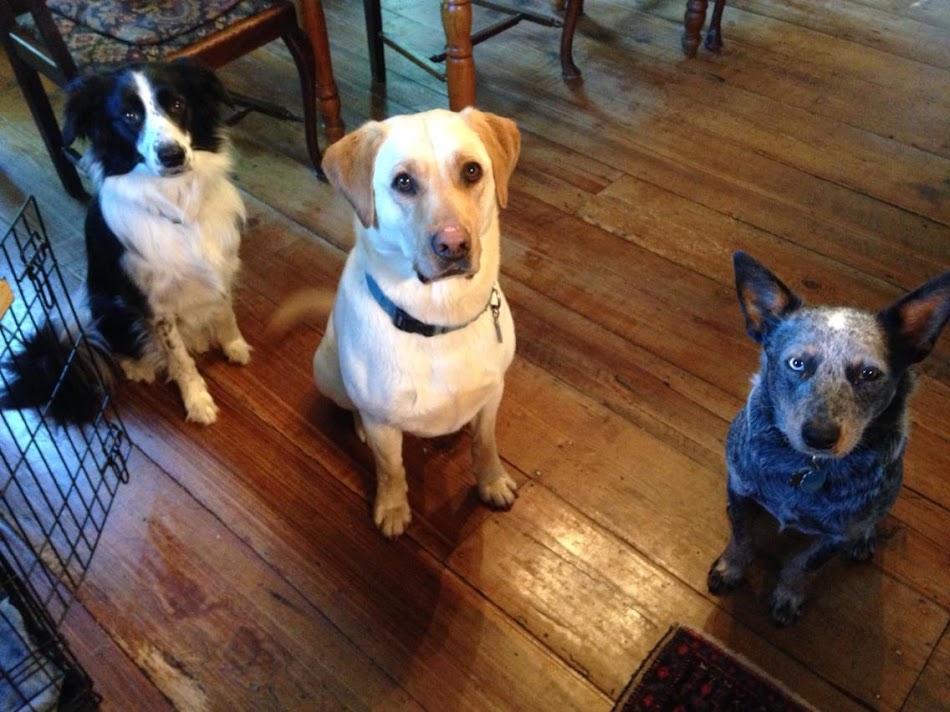